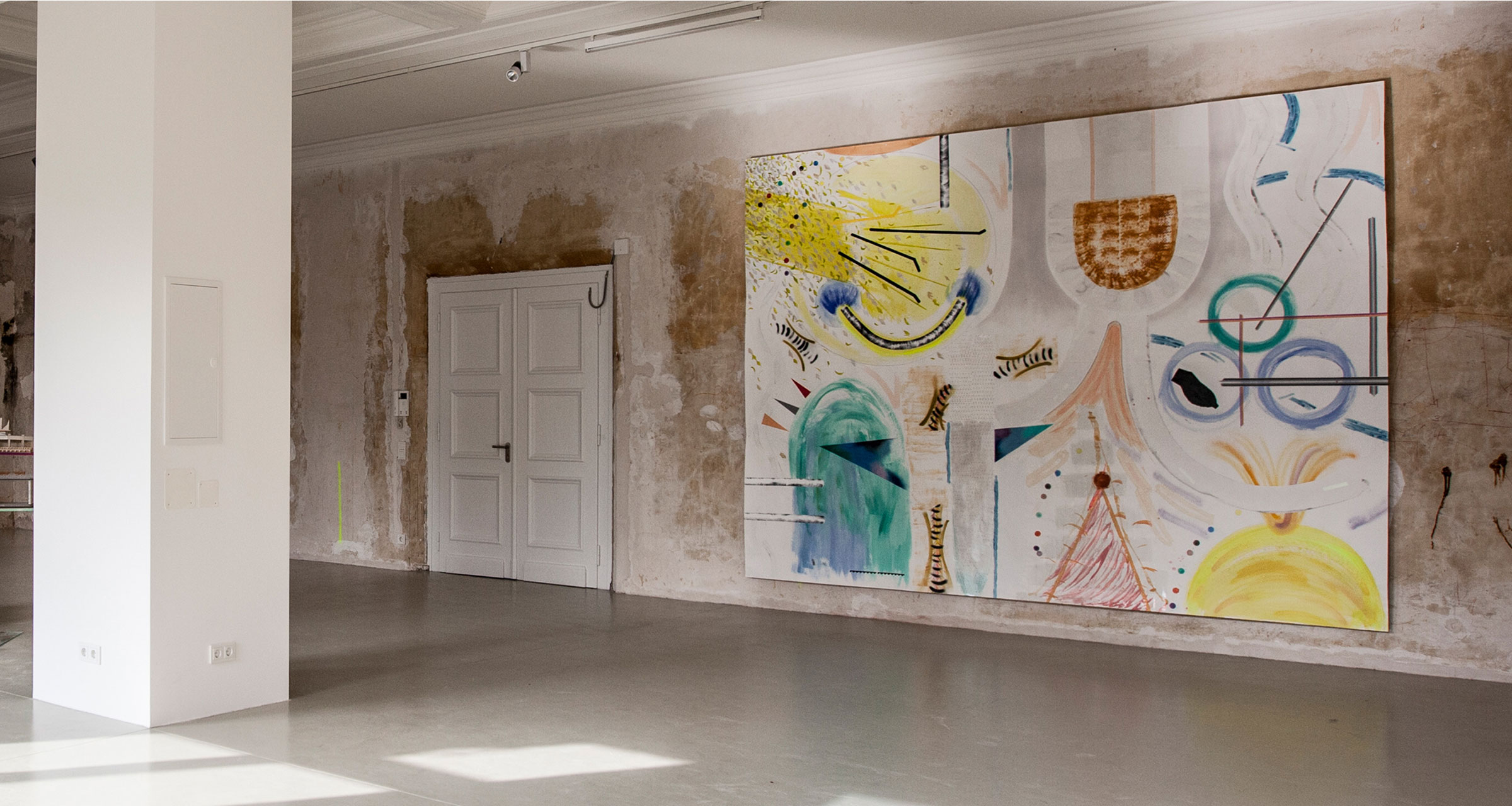 Consistency and ephemerality are the two important poles in the work of the Georgian artist Anna K.E, who moves freely across a variety of media. Since the beginning of her artistic career, Anna K.E. has occupied herself with visionary, architectural structures that she draws, paints and builds. In her installations she often combines large scale drawings of her architectural utopias with sculptural works. Working on paper is the starting point, from which K.E. launches into her installations made of hanging sculptures. Her work also includes photography and performance videos. In her series Profound Approach and Easy Outcome, the artist photographs herself in front of famous art works, while assuming the pose of the picture’s protagonists. In her performances, which have been created since her residency in New York, Anna K.E. circles predominantly around her own body.

Anna K.E was born in Tbilisi, Georgia in 1986. She lives and works in Düsseldorf and New York. 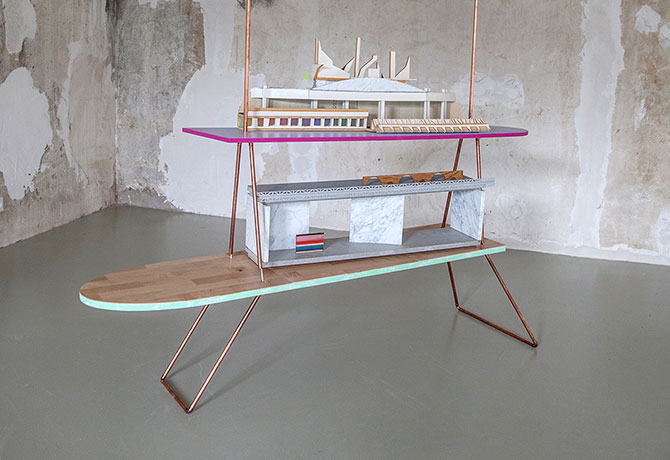