Starting 2021, the newly initiated KAT_A-Award will offer a special support platform for young artists. Andra Lauffs-Wegner will double or supplement the annual revenue from entrance fees up to a sum of € 10,000 and make this money 100% available for the support of an artist. 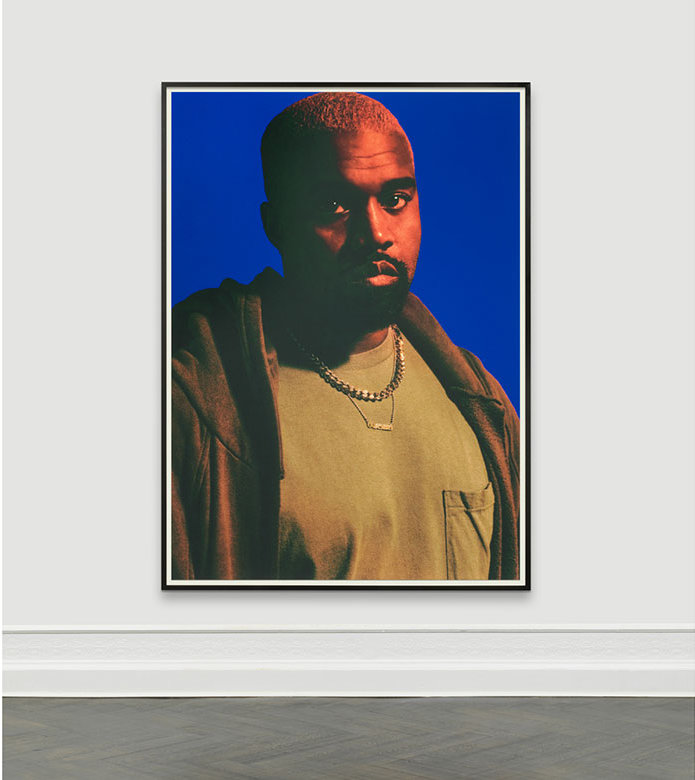 Mirroring the collection’s concept, this prize will be awarded to not yet established artists in the fields of photography, sculpture, and painting who are considered worthy of support by those surrounding the artists collected by Andra Lauffs-Wegner. There are no obligations connected to how the prize money is spent and the winners will have unrestricted access to it.

The winner of this year’s KAT_A Art Prize is the German-Korean photographer Heji Shin, currently living in New York. With unflinching directness, Heji Shin’s photography explores questions of intimacy and privacy. Just as corporeality, commercialism and publicity are at the center of attention so is the definition of trust and proximity. Shin’s photographs remain reserved and free of provocation with an almost incidental narrative quality. Precisely here lies the singularity of her work, which is also influenced by her commercial fashion shootings. Her scenes are coolly staged while radiating an odd normalcy. The current portraits show the American musician, producer, designer and global super star Kanye West, who refers to himself as an artistic giant. Polarizing with his political views and scandalous appearances, he enjoys iconic status in pop culture. In a ten-minute Los Angeles photo session with him, Shin stylized her portrait series “Kanye West” in such a way that the medium of photography itself takes center stage.

Heji Shin was born in Seoul, South Korea in 1976. She lives and works in New York and Berlin. 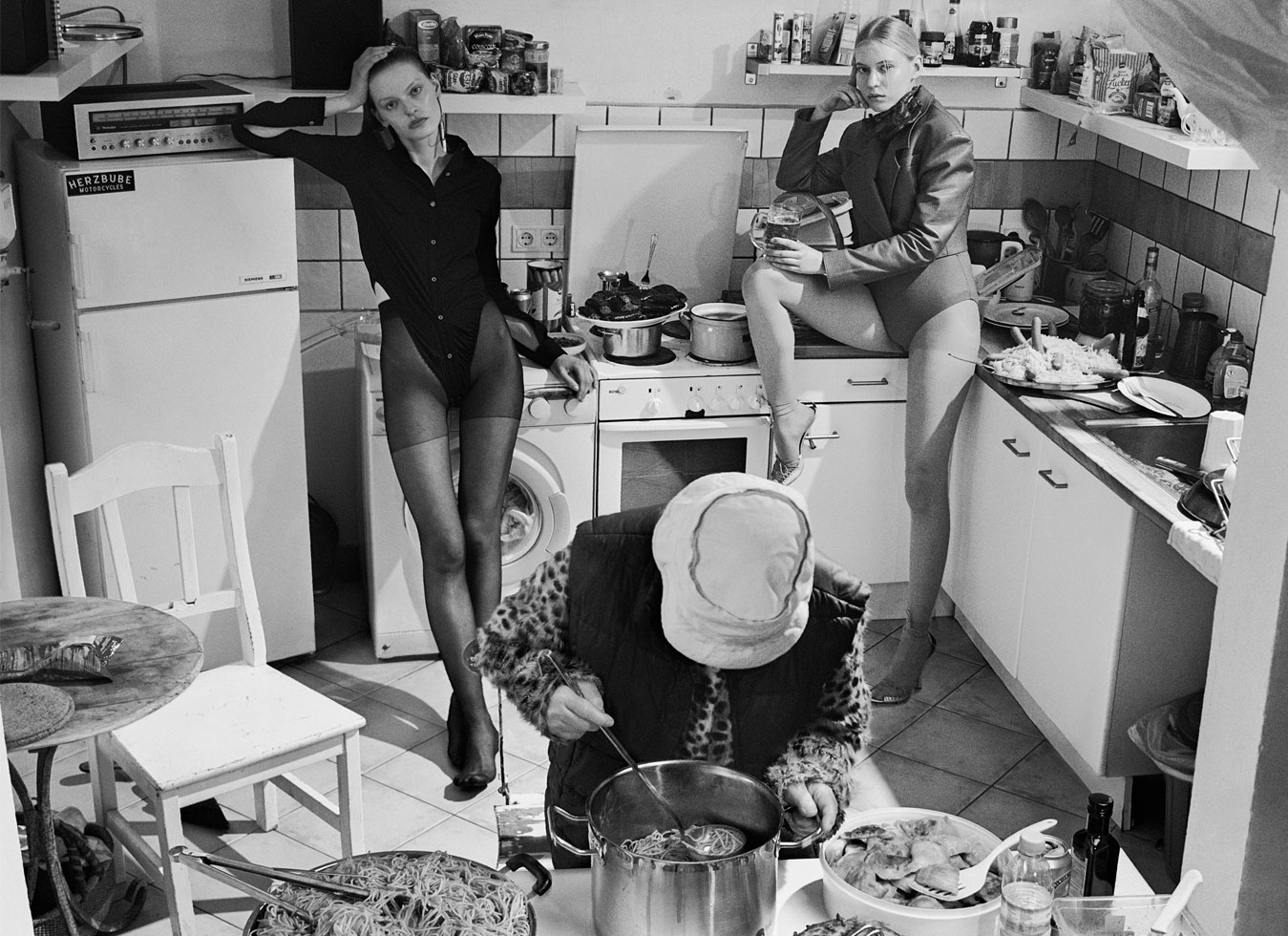