The third KAT_A exhibition, “Under Surveillance,” showed works of artists that belong to the post-digital generation, such as Anne Imhof, who was awarded the Golden Lion at the Venice Biennale for her design of the German Pavilion in 2017. Although not all of these artists explicitly refer to them, they are concerned with the themes relevant to their generation: digitalization, search for identity, perception of reality, communication, manipulation and globalization. Everything revolves around human beings as individuals and their ability and need to reflect and interact. Whether it is text messages, anthropomorphic objects, reflections referencing ourselves or acoustic and visual phenomena that disturb and fascinate us, communication is transformed on an aesthetic and social level. Following this idea, the conceptual structure of the exhibition presented the artists according to grouped or individual works. The different artistic positions became distinguishable and were made accessible through juxtaposition. During this process of self-reflective seeing, the visitors also became observers and more or less addressed the observation process itself within the exhibition, thus becoming a substantial part of the collection: Because the works, in their reflecting manner, refer back to the viewers themselves, these are automatically placed at the center of observation. That is why the title “Under Surveillance” can also be seen as a reference to the artists’ dispute with today’s society, where privacy doesn’t seem to exist anymore. And – as an ironical aside – also as a reference to the collector herself who “observes” the artists as she collects and exhibits them. 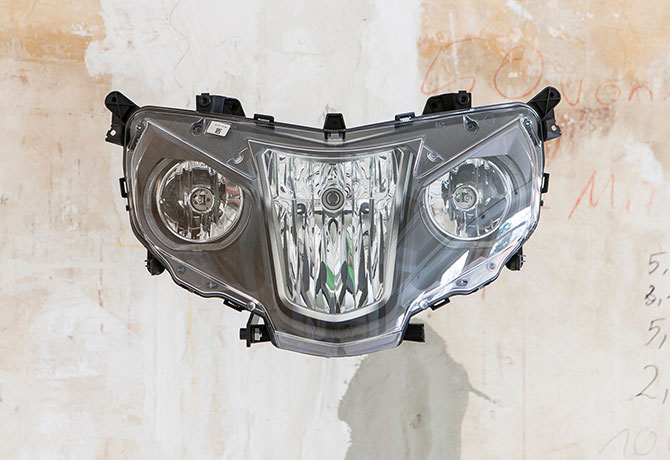