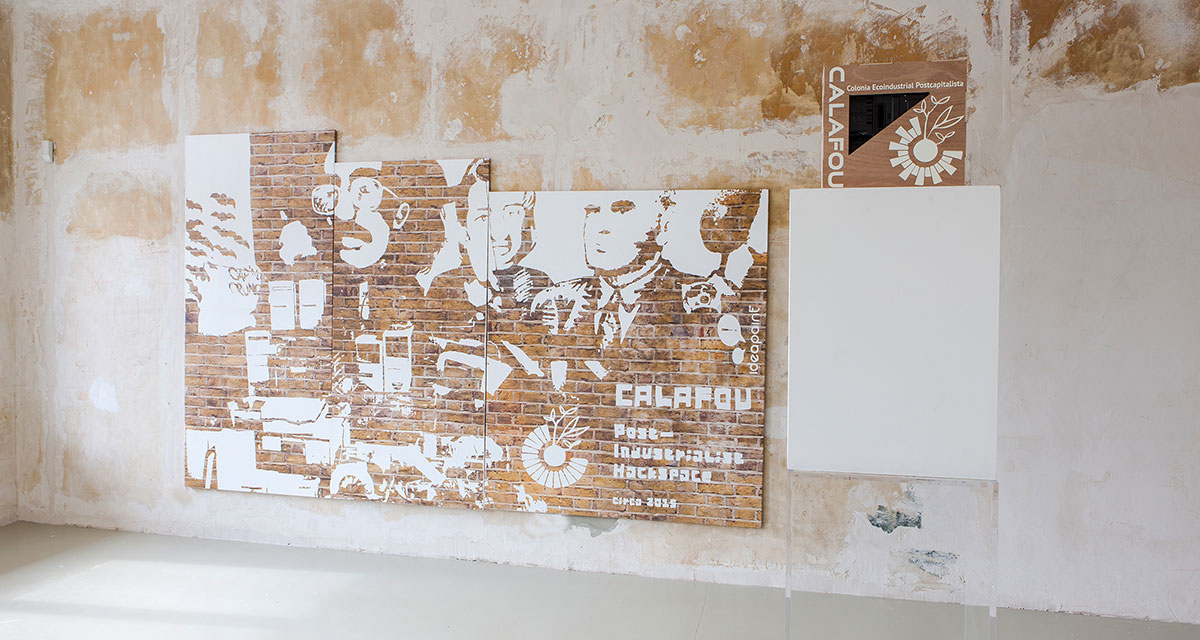 Having grown up in a time that has been dominated by dynamic technical developments and ever-growing globalization, Simon Denny is concerned with the resulting social phenomena. His works deal with industrial technology, language, advertising, marketing and consumerism as well as politics. He is interested in the changes in communication and perception between people. To what extent do we understand forms, gestures and signs? How does visual information work and when do or don’t we perceive it intuitively? How much visual impulse is or isn’t necessary? With occasional ironic references, Simon Denny creates an artificial world of information consisting of brands, graphic design, commercial production and technology. His videos, installations and sculptures reflect the paper-thin boundary between the world of advertising and art, between manipulation and unmasking. The playful character and the perfectionist realization allow his works to become metaphors for a world, where it’s more and more about gaining the most attention and not about transporting content and values.

Simon Denny was born in Auckland, New Zealand in 1982 He lives and works in Hamburg. 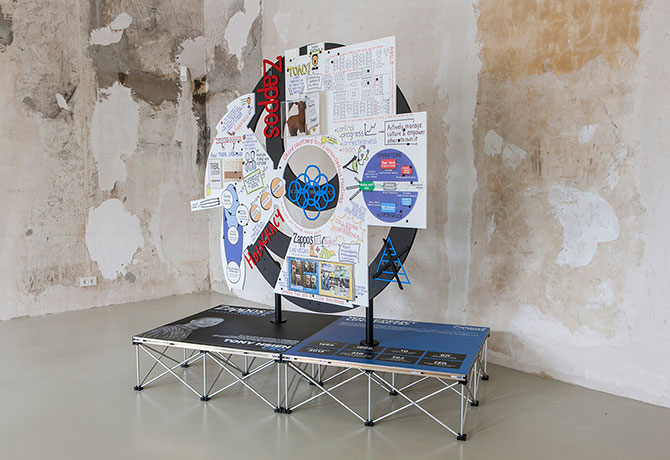