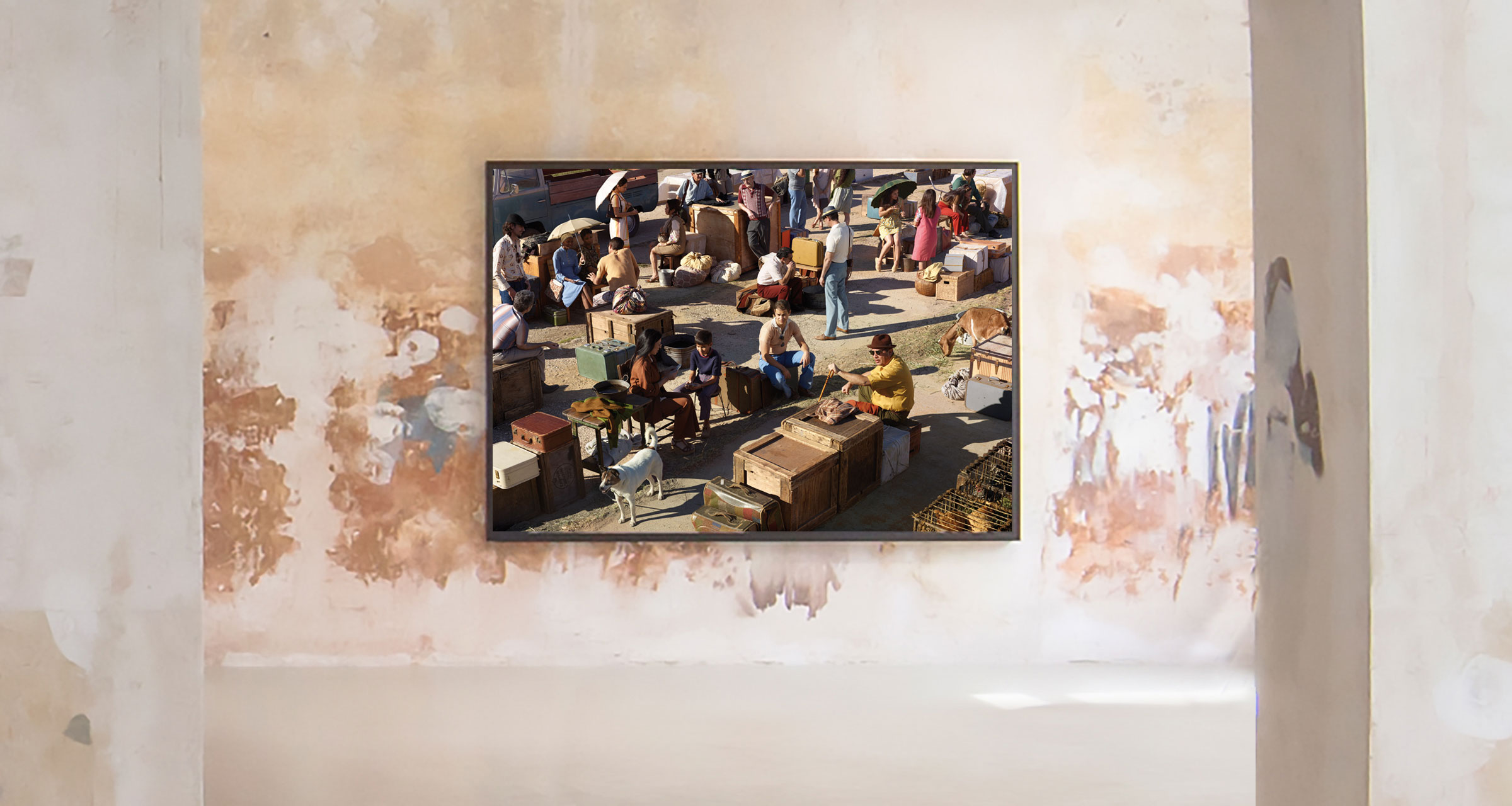 The name Stan Douglas is associated with film and installation works where coincidence plays a role in their assembling and lost utopias of the 20th century are the theme. In recent years, photography has taken on more and more space in his work. In these photo works, Douglas refers to literary models and historical events. Consequently, the conceptual and formal precision of Douglas’ films is also characteristic for his photo work. In the lie, says Stan Douglas, there is more truth than in documentation. A strong interest and commitment to social questions such as race, gender, identity and postcolonial politics are at the center of his works. As carefully as Stan Douglas researches the historical events, and as elaborate his staging of them, the photos are still free of any claim to historical truth or power of interpretation. They reveal themselves as suspicions and fragments, as performed oratory with a wide range of possibilities. His photographs are visually performed stories that can be interpreted and read as novels – free of any striving to depict reality. 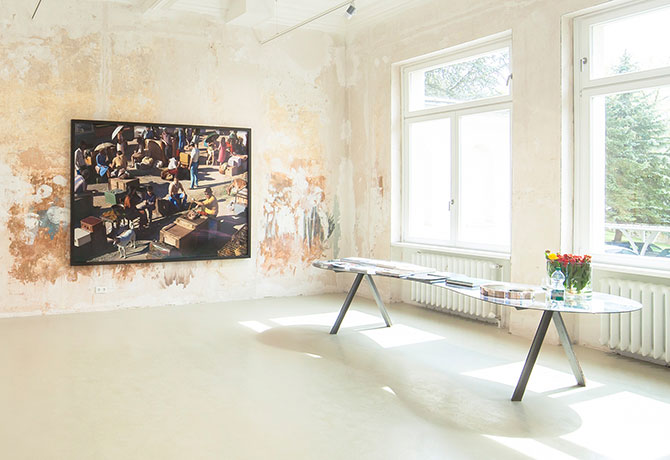